By now most people have realised the power of video on social media channels. The engagement levels of video are consistently higher than any other social media format. According to Cisco’s Visual Networking Index, video will account for 80% of all consumer Internet traffic by 2019.

Live streaming does what it says on the tin: it ‘s a function that streams live, real time video.

Platforms such as MeerKat  (now closed) and Periscope have offered live video for a while, but mainstream social media platforms have also embraced live streaming, and we can now all broadcast to friends and family.

Facebook, Instagram and  Twitter all offer slightly different live video formats and rumour has it YouTube are looking at it too. Anyone on Twitter and Periscope can watch 360-degree live video, though currently only select partners can go live in 360 via Periscope. Facebook is also said to be planning a 360 degree video feature.

Consumer brands are watching social media for trends, and some have already experimented with the live video format. But at this early stage it's difficult to say whether live streaming will become part of mainstream marketing.  It could be using influencers to promote products, creating events around product launches, creating product ‘shows’ etc  - we will probably see a lot of experimentation.

What are the opportunities for talent acquisition? Again, it remains to be seen, but I think we might see organisations embracing the potential educational aspect of live video,  broadcasting presentations and conferences that are of professional interest to their target audiences. 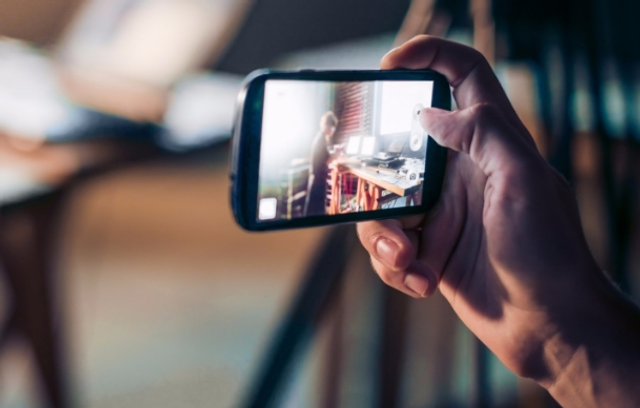