So in the same week that girl-power triumphed as the thirteenth Dr Who was finally revealed as a woman, the BBC have announced the salaries of the highest earners on their payroll (those in the fortunate position to be earning in excess of £150,000 per year).  What struck me most, other than the fact that the One Show presenters are doing pretty darn well, was that only two out of the top ten earners were female; between the highest earning male and female was a nearly £1.75m difference! Ok so, yes you could argue that Chris Evans has a bigger job in his daily radio show than Claudia Winkleman’s seasonal ‘Strictly’ job but even between the male and female leads of Casualty, one of the Beebs flagship programmes there is a £100,000 difference!

Don’t get me wrong,  having worked in recruitment for 15 years I am all too familiar with the need to reward skill and experience in role and absolutely some people are better at negotiating remuneration packages than others (especially if you have an agent) but this can’t explain everything. There’s more to it. It’s no longer enough just to acknowledge that some groups of people are more disadvantaged than others. It’s time for employers to actually do something about it. Now I don’t have the all the answers to this but what I do know is that when attracting and retaining talent into your organisation you need to make your tools as inclusive as possible. Whether that’s making your job adverts more appealing to a diverse range of people; genuinely offering the prospect of flexible or part time working, and ensuring that your recruitment process does not put off or disadvantage certain people (heck, annonamise all your applications if you have too). And once you have the talent don’t then sideline them in favour of others because you believe their home life won’t allow them to succeed in the role (yes, I’m talking about mat-leave returners...amongst others). By being truly inclusive and allowing everyone the opportunity to succeed we will be more diverse.

This type of inequality won’t be solved overnight, there’s a huge cultural shift that needs to take place (for all disadvantaged groups, not just women). All I know is that if the new Dr decides to jump into the Tardis and take a trip to the future I hope she’s not disappointed by what she sees. 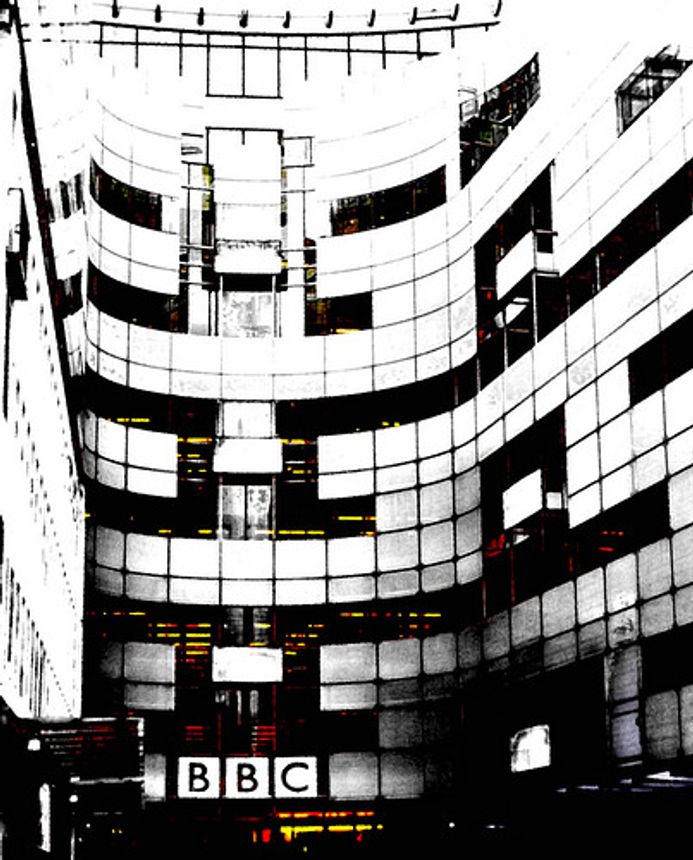