The apprenticeship levy is out of the blocks, underway and already the media are highlighting the shining stars. From Diggers to Digital, we have JCB with an excess of 100 apprentice hires (double their graduate hiring numbers) and Sky who have tipped the 200 mark, once again more than double the amount of graduates hired into their business.

Decisions, Decisions!  What is the best approach, the mechanism, the silver bullet to successful attraction, selection and recruitment of high quality early talent into the organisation?!

In the mid 1960’s, the Milkround begun and for nigh on 30 years it was deemed the most successful means for companies to promote and advertise their job opportunities. Until recently, the biggest shake up to this approach was in the mid 1990’s when activities associated with the Milkround moved online with the introduction of internet based job boards and career sites.

Personally, I don’t see the apprenticeship levy as a disrupter but more as a facilitator, a catalyst to embracing the continuous change in our workforce and a means to reduce the skills gap. The levy can be seen as a driver to tap into new, fresh talent. With over 7000 schools in the UK compared to just 150 universities, we ask, who can afford to turn their nose up at the pool of fresh ideas and innovative mindsets brought to us by school leavers?

On the flip side however; university provides that “whole-of-life experience” and for employers, that often brings resilience, a trait that is commonly assessed for by the in-house recruiting teams.

The war on talent is a tough one but now more than ever is the time to be open minded and innovative when reviewing the emerging talent resource plan.  There is no silver bullet or one trick pony.  We are part of a world where up to 5 generations can be in the workplace at any one time. By taking a multi channel approach to sourcing  early talent, followed by a relevant means by which to assess and maintain engagement with these individuals, it will give your organisation the edge when recruiting top talent ! 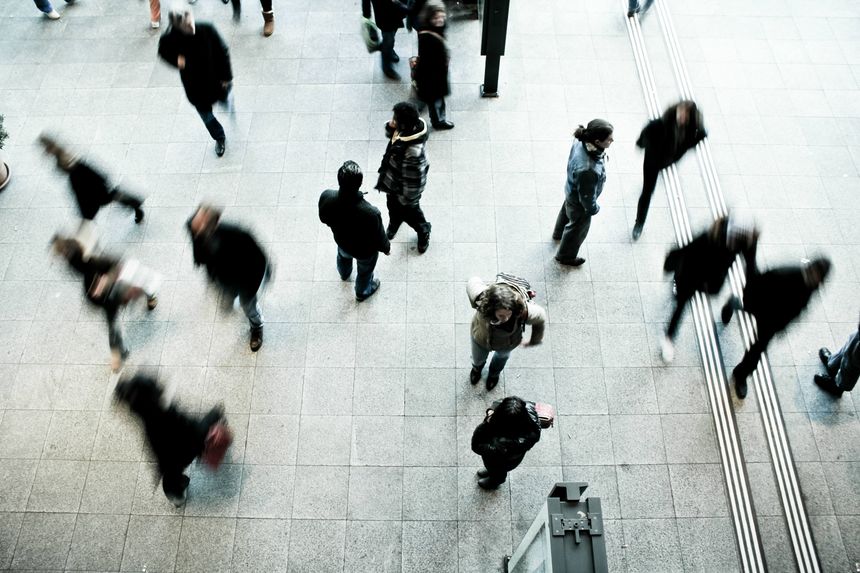