What skills are employers looking for? Does a gap year give you life experiences that help you mature - or it is better to leap straight from University to a graduate trainee scheme or your first job?

The TEFL Academy, the international education specialists has polled 1,824 UK employers to discover their attitudes on what makes an impressive CV, and discovered that much more than just a degree is needed to pique the interest of prospective employers.

After earning their degrees, many graduates take time out to embark on a gap year abroad, and while some employers may be hesitant to employ those who have just taken a gap year due to lack of work experience (34%), four in ten (44%) of all employers said they don’t have a problem with it – just so long as they have picked up the right set of skills on their travels.

The study revealed that independence is the most valuable skill to be gained from a gap year, with two thirds (65%) of employers saying they consider this to be the most desirable trait a graduate can gain, as well as good communication skills (57%), adaptability (57%) and a sense of responsibility (49%).

The ability to speak different languages is a highly sought-after skill, with a third of the employers in the poll saying this would make a candidate more appealing. Four in ten (43%) employers consider language skills valuable in the workplace, with 43% of employers admitting they would offer higher salaries to those who spoke one or more additional languages if it was beneficial to the role.

More information about the study can be found here: www.theteflacademy.com 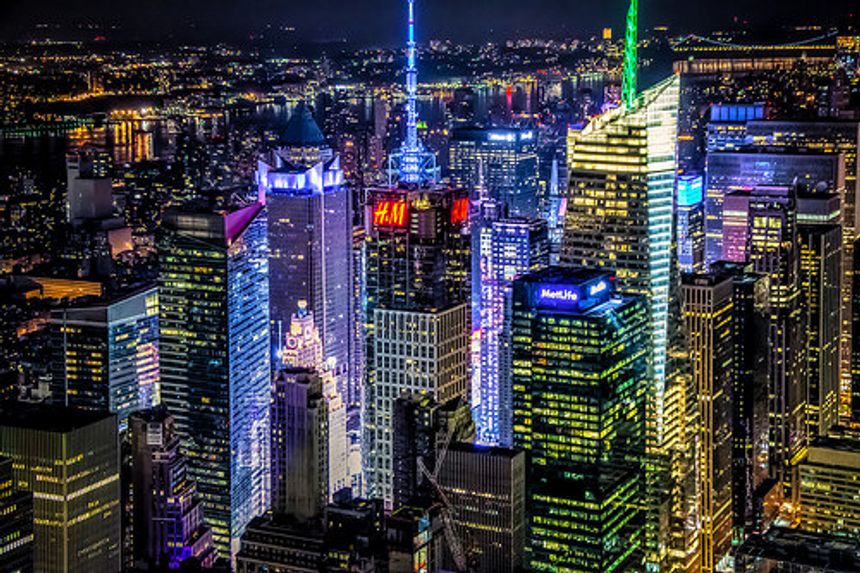 Does university really prepare graduates for the world of work? @smallbusinessuk https://t.co/57YSZ6cD0S