When I was an asthmatic teenager, I couldn't see the benefits of not being able to inhale smoke. Like any 16-year-old I was immortal, unharassed by fears of lung cancer, and would quite liked to have stood round outside the back of the school with the bad kids, proving I was cool with a pack of Camels.

I'm a bit different on the topic now. I'm glad I never started.

But who could have predicted that one day, not only would being a non-smoker have the benefit of tidy nails, clean lungs and a healthy sperm count... but it would also bag you extra days of holiday?

Interesting employer practices by this marketing firm in Japan -- grounded in pure practicality.

They're based on the 29th floor of an office block — meaning that any cigarette break lasts at least 15 minutes, according to staff.

So rather than nanny-stating the smokers, they're incentivising the non-smokers.

What do you think?

A Japanese company is granting its non-smoking staff an additional six days of holiday a year to make up for the time off smokers take for cigarette breaks.  Marketing firm Piala Inc introduced the new paid leave allowance in September after non-smokers complained they were working more than their colleagues who smoked.  Hirotaka Matsushima, a spokesman for the company, told The Telegraph: "One of our non-smoking staff put a message in the company suggestion box earlier in the year saying that smoking breaks were causing problems." 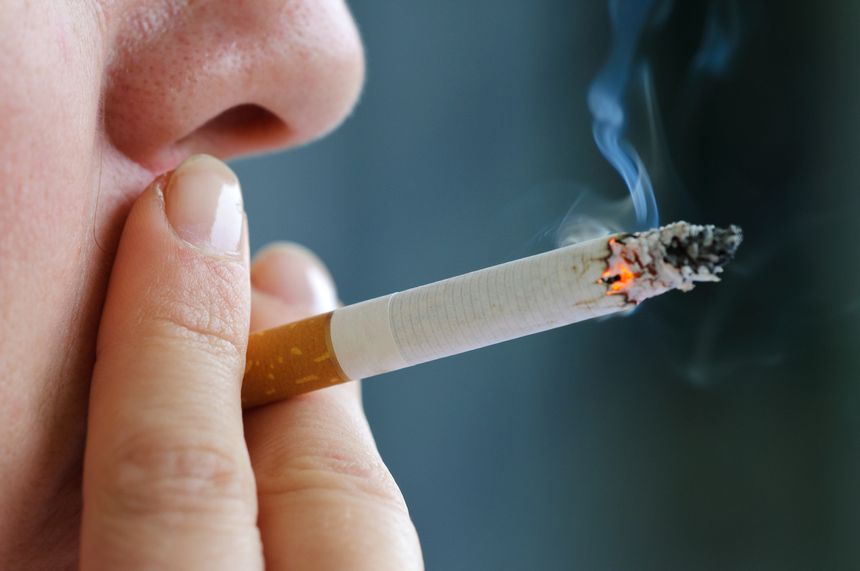 How about this? Extra vacation days for smoke break time!... https://t.co/a70YIRsjTB

What do you think about this idea? Are you a non-smoker who feels you work more than your smoker counterparts? https://t.co/Ug2B7FOKtE