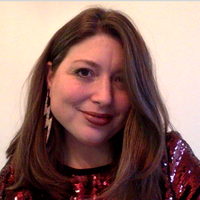 This year's Women of Silicon Roundabout conference at Excel was a festival of support and insight for women building their careers in technology. I'll be doing a round-up of a few of the best talks and tips from the 2-day event but I have to put forward Helen Hunter, CIO from Sainsbury's, first of all, as someone whose talk was a brilliant blend of inspiration and practical advice for women in this space.

These are my takeaways.

Tech isn't always as 'technical' as you think. Hunter recalls that she couldn't do maths to save her life, but when she discovered boolean logic in 1984, she was hooked. You don't have to be a mathematics genius or even a computer geek to work in tech. The context in which tech is created, delivered and consumed is getting wider every day, so it takes all kinds of thinking to produce.

Great analytics is about creativity. Indeed a lot of people at the conference this year were saying that we ought to stop talking about 'STEM' and start talking about 'STEAM' – including 'art' into the mix. Artistic thinking is essential to contextual problem solving and even things like accessible data visualisation. Hunter says that classic disciplines like data, analytics and science are made much more meaningful when they are layered with creativity and intuition.

Data isn't always neutral. Margaret Mitchell of Microsoft says that artificial intelligence, in particular, has a 'sea of dudes' problem. Namely, that men are in control of data, modeling, analysis, programming (and the rest) and they build their worldview into everything. Hunter points out a tendency to think about math as being neutral – therefore if it's at the core of a deliverable, then that deliverable can be relied upon as being logical and not ethically compromised. But that's too simple. The reality is that humans weave their imperfections into their tech, and the tech perpetuates them – without the benefit of the human ability to rethink previous conclusions.

Don't just get mentored - get the right mentoring. A lot of mentoring focuses on behaviours and 'soft skills' which is obviously helpful. But if your mentor is not also helping you with your business, technical and delivery skills, then they're not fully preparing you for business success. As a mentor myself, I accept this as a harsh truth. The right attitude and approach is only one part of the equation – to get to a rarified role like a CIO, you've got to be better than everyone else at what you actually do.

Make your contribution visible. No one else can advocate for you in public if you have not made your accomplishments clear. You need to put yourself forward. Others that you are competing against for resource, airtime, promotion or praise will be doing this for themselves and if you don't – if you're modest or you think your work should speak for itself – you will miss out. Hunter says that her way of doing this is by using her team's contribution and praising their work, which is what feels authentic to her. Whatever style works for you, the one thing you can't do is ignore this business necessity.

The mental stereotype of what a 'leader' is gets stuck in people's heads - and it's often male-biased. This stereotype isn't just in the brains of men either. It lodges with women too, and when they act on it, knowingly or unknowingly, they may limit others and even limit themselves.

The best way of busting the archetype is to make people see the alternative. So we need to find more talented and deserving women like Helen Hunter, and like the other incredible women who told their stories last week – we need to put them at the top, and make them seen and heard by their businesses, the wider industry and the wider world, so that a bigger range of people are able to point to them and say, 'I can do that'. 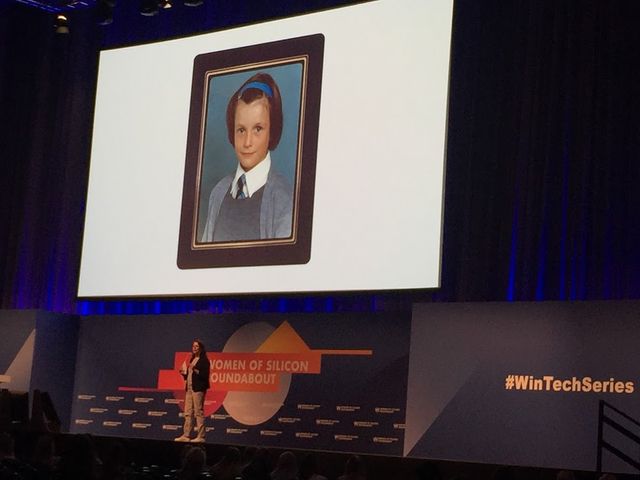 "You all right there darlin?" - 5 things waitressing taught me about candidate care
Heather DeLand

Do you zig or zag? Employer branding for success
Robert Peasnell

How your approach to Talent Acquisition could be significantly improved.
John Quirk