Oh boy. I do. Sometimes, anyway.

Dame Helena Morrissey sounds like she knows how it is, too. She addressed London Business School at their Women in Business conference and talked about 'diversity fatigue' – a tiredness suffered by (no doubt privileged) people who are sick of hearing about diversity, given that we have made such slow progress. Not enough instant gratification in this game!

As the world moves more and more quickly, I can see why people would want to see results. Put in some changes in Q1, see the results by Q3, right? But that's not how it works when we are trying to tackle issues of inequality that have been embedded in our society and ourselves for centuries.

So how do you remain tireless in the face of a project that only moves forward in baby steps?

You have to stay positive. Think how far we come. Think what we stand to gain. Think what it really costs to keep up with the work.

So, where have we come from? Remember...

That's a lot of achievement in our lifetimes, even in recent history. Huge societal shifts.

And there are lots more accomplishments we can count, whenever it starts to feel impossible. We are making great strides in this generation, building on the work of previous generations. This is part of what we need to remember too – this work will not be 'complete' in our lifetime, if we can ever even consider the idea that complete equality is achievable. It's worth taking on the idea of passing the torch.

What do we stand to gain?

Look how recently we have gained new equalities. Abortion rights in Ireland in 2018, a ban on upskirting passed in 2019 – we do actually rumble forward, chipping away at the things that keep rights from the people who need them. Countless studies have shown the business benefits of diversity:

And frankly, although McKinsey might not have measured it, the greatest prize of all is to know that you are working for, and have the potential to live in, a progressive society where all humans get a decent shot at bettering themselves and being happy.

And what does it really cost us?

When people give me that eye roll, clearly bored that they have to keep hearing me flag inequalities, I put it straight back to them – if discrimination stopped happening, I wouldn't have to keep bringing it up, now would I? Imagine how much more annoying it is for people who do not have access to opportunity because society shows them a locked door? For people who have to contend with others making dismissive comments, trying to touch their hair, talking to them in a childlike voice because they're in a wheelchair, or touching their bodies – let alone passing them over for a job because they don't seem like a good 'cultural fit'? That's a lot more tiring than having to listen to one more comment that calls people out when they're not being fair.

When I consider the daily commitment on the part of all the people I know, who work for inclusion and for a better society, I think they would certainly say they could endure an eye roll if that's the cost of speaking up.

Eye roll? Ignore it. Eyes back on the prize.

Morrissey said companies are frustrated with the “glacial progress” towards gender parity. “They feel they are doing a huge amount to encourage their female talent, and now their other diverse talent,” Morrissey said. “There’s a sort of diversity fatigue that has set in. There is a certain level of eye-rolling when the subject is mentioned, and resentment – particularly around concepts like flexible working.”  As a result, Morrissey said she thought organisations needed to take a fresh approach towards gender equality in the workplace.  “If we choose to take the opportunity, then I think we stand on the verge of a new era where gender balance and greater diversity generally is seen as an important part of the solution to the very many problems we have today – not as it currently so often is as another problem to solve.” 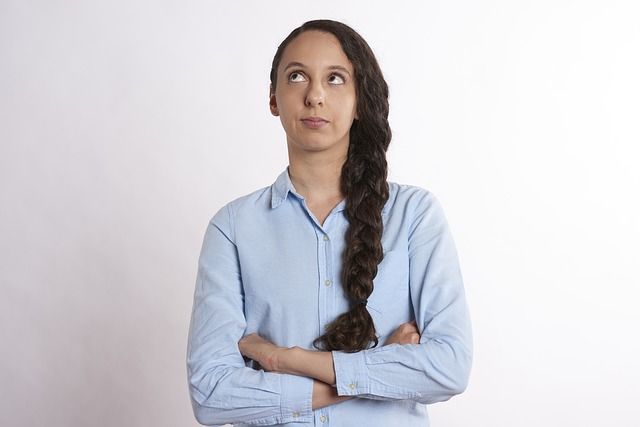