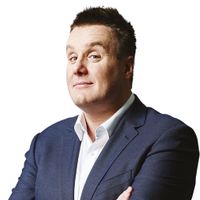 Can a robot really do a better job than humans?

Tengai (the robot) is the brainchild of Furhat Robotics, an artificial intelligence (AI) and social robotics company born out of a research project in Stockholm.

The goal is to offer candidates job interviews that are free from any of the unconscious biases that managers and recruiters can often bring to the hiring process, while still making the experience "seem human".

Unconscious biases include making assumptions about someone's competence based on gender, ethnicity, voice, education, appearance, or as a result of informal conversations before or after an interview.

Tengai, by contrast, doesn't engage in pre-interview chit-chat and poses all questions in an identical way, in the same tone, and typically, in the same order. This is thought to create a fairer and more objective interview.

Recruiters or managers are then given text transcripts of each interview to help them decide which candidates should move to the next stage of the process, based on the answers alone.

But robots are programmed by humans, analyse datasets compiled by humans, and learn from human behaviour, so couldn't they inherit some of our biases?

Furhat Robotics says it has sought to stop this by carrying out multiple test interviews using a diverse pool of volunteers.

"It's learning from several different recruiters so it doesn't pick up the specific behaviour of one recruiter," explains the start-up's chief scientist, Gabriel Skantze.

Following several months of trials, Tengai will start interviewing candidates for real later in May. Recruiters and developers are also working on an English-language version of the robot which is expected to be rolled out by early 2020.

The goal is that she will eventually be sophisticated enough to decide for herself whether a candidate can move forward to the next stage of recruitment, avoiding the need for a human to review interview transcripts.

A growing number of AI tools and technologies are being tested around the world in the field of recruitment.

Two things strike me – firstly the use of technology in this context focuses on how to assess rather than what we’re looking to assess. The key to a more inclusive approach to recruitment means looking at assessing the whole person and making decisions in the round rather than on the more traditional measures.

Secondly, technology has the power to augment a process and ensure objective hiring decision are made, but we must not lose sight of the need to ensure the recruitment process delivers a brilliant candidate experience – the process is as much about the candidate selecting themselves into the process (at every stage) as it is for the organisation to sift candidates out.

"It typically takes about seven seconds for someone to make a first impression and about five to 15 minutes for a recruiter to make a decision. We want to challenge that." 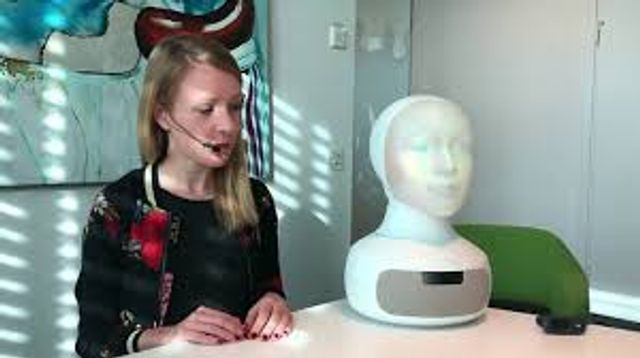 Meet Tengai, the job interview robot who won't judge you

The goal is to offer candidates job interviews that are free from any of the unconscious biases, while still making the experience "seem human"https://t.co/ls57BT34lx

What a good time to be alive. Meet Tengai, the job interview robot who won't judge you https://t.co/zU5z1uLeAf