The markets throw a lot at you as a business owner.

Booms and busts, trends and shifts, talent shortages, the need to evolve your product, and sometimes if you're really unlucky... norovirus.

I like the BBC's weekly 'The Boss' series talking about people's fortunes in business. This week, the brains behind the burritos at Wahaca talk about how one nasty bug cost them £4.7m.

Somewhere in their supply chain, they were hit with norovirus, which in the food industry (and anywhere), is pretty much the last thing you ever want.

They had to close 9 of their sites.

A huge setback for their business, but when the going gets tough, I believe the businesses that stick to their values and their reason for being will be the ones that survive.

Here are few of the things they did during a time when they were losing productivity and losing money:

So for Wahaca, that was more money spent, more time spent, when their business was already totally stretched -- but they made the decision to do the right thing when it might have been easier not to.

Their business is in (*ahem*) good health now.

There's no telling, really, which market forces have played into that.

But if I'm going to read about a business success story about a time when others in their industry (Jamie's Italian, Giraffe, Prezzo, to name a few) are having to slim down, it's nice to think that one chain that's thriving is also one that is guided by principles that run deeper than the financial performance this quarter.

Financially the outbreak had a substantial impact on the business, with Wahaca saying it was responsible for a £4.7m loss that financial year, compared with profits of £600,000 for the preceding 12 months. Thankfully, the company was able to recover. Within a few weeks all of the affected restaurants were able to reopen and the business returned to profitability. Today the popular chain has annual revenues of £47.9m. 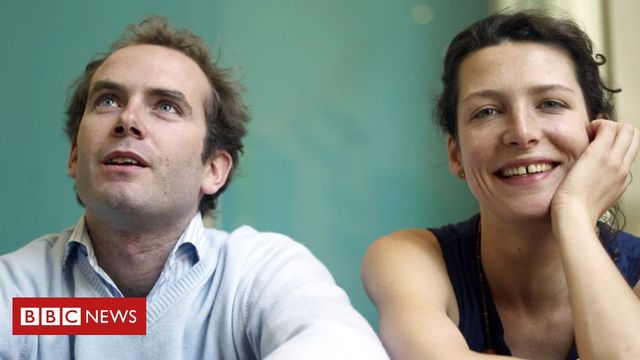 Interning during a pandemic
Justin Avery