Bad things happen when hiring managers hire in their own image.

It might be conscious or subconscious. "They'd really fit in here" vs. "I had a good feeling about that one". Either way, it can feel like the easy option.

Thomas Barta says: "We love the familiar, the recognisable, the known. And when it comes to picking a team member, many people are looking for a clone. Men recruit men. Creatives recruit creatives. Number crunchers recruit number crunchers. It’s easier to relate. It’s kind of natural."

What results is a group of people with similar experiences, education, background, interests, and. . . ideas.

I've had conversations with clients who've said there are people in the business who 'don't get diversity'. As more businesses link it to their strategic objectives, I'm optimistic that I'll stop hearing that completely in the not too distant future. But, in the meantime, there are plenty of cold hard numbers to support the argument:

There's loads more over at The Telegraph and Forbes too.

While recruiting diverse teams is the first (and very important) step, businesses get the most benefit from actively including current employees and those new in the door.

As Deloitte reported: “It is not enough to create a corporate version of Noah’s Ark bringing in ‘two of each kind’ . . . There is a clear argument for actively managing diversity rather than assuming we will naturally derive the benefits”.

Next time you pick a team member, give someone a chance who’s your exact opposite. Consider an extrovert, if you are an introvert. A number cruncher, if you are an artist. A trouble maker, if you accommodate. Your skills are already here. Clones will help you get the work done. Diverse people will help you reach new frontiers. Don’t just look for people who ‘fit’, look for people who ‘add’. 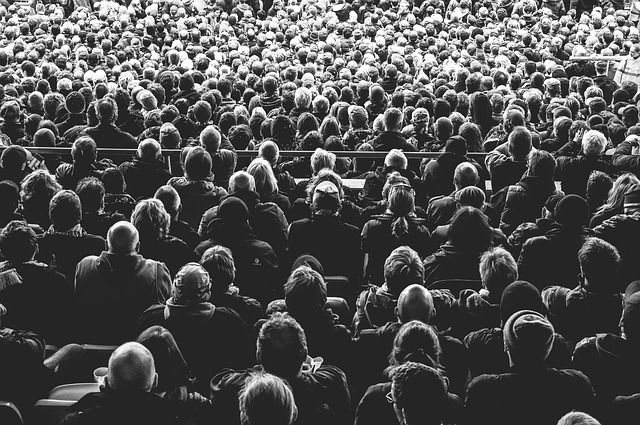 For anyone interested in the business case for Diversity and Inclusion, the Canadian Embassy in Japan is live-streaming part of their event on April 25. #D&I https://t.co/AIGCJPyuY3

We've all heard about the business case for #diversity and heard the term #unconsciousbias but if you're unsure what it means in practice, have a watch of this video from Schroders

Diversity is about recognising difference i…https://t.co/iMJI6rmaIM

Only 11% of Fortune 500 boards have technology committees. If the future of business is digital, why aren’t corporate boards racing to expand their technology expertise? Find out now at #CIOPNYC"Digital Diversity in the Boardroom: The Case for IT Leaders on Corporate Boards"

"The campaign builds on an ongoing push for greater gender diversity on corporate boards by making the business case for including women of color..." Great article in @BLaw by @alvittorio on our Women of Color Initiative: https://t.co/IeYLCGEg5H

@moneymummies: “Innovative companies focus on both, diversity and inclusion. Because if you throw a lot of diversity at an organization and there isn't an inclusive culture, it's not going to stick.” https://t.co/yg5MDctpCQ

I am honoured to be a keynote speaker at the Canadian Institute of Mining @CIMorg Convention #CIMTL19. Catch my keynote Tues. Apr. 30: "Harness diversity dividend and mitigate diversity debt: the business case for diversity in mining"
https://t.co/KbLLkMLMmX pic.twitter.com/0NV5jdB9z4

What's been going on this week? 24th July
Vanessa Hawes

What's been going on this week? 17th July by Jess Child
Vanessa Hawes

What's been going on this week? 10th July
Vanessa Hawes