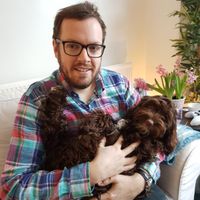 Just being great isn’t good enough ………… have you fallen into the trap of believing that your work will speak for itself????

You’re probably good, if not great at your job. You consistently get great results, you do more than your job requires and go over and above the call of your job description every day. Thank you for that by the way. But it’s not enough.

So why aren’t you getting to where you want to be?

Having been in Executive Search for the past 20 years, I’ve been in a good position to be able to ask people about their progression. How they got to that next senior role. I’ve been intrigued by leadership for as long as I can remember, wondering what mysterious ‘magic ingredient’ great leaders have and how do I get some of that magic.

I’ve learned a couple of things from people who have worked their way through the ranks and two things stand out;

those individuals have been ambitious - they want to progress and they proactively seek out opportunity to take on more (but this is only half of the story) AND someone in their organisation/s has been willing to ‘sponsor’ them i.e. someone above them has had enough belief in that individual that they have been willing to: (a) give them exposure to aspects of the next job so they can start to build the right skillset and (b) that person has believed that they are capable of more.

I was fortunate recently to talk with Taryn Owen, the President of PeopleScout in our “Developing Female Talent” working party and I asked her how she got to where she is. She didn’t have a privileged background, on the contrary her “mom” was very young when she had Taryn and she watched her mother work really, really hard to make ends meet. She was partly brought up by her grandmother, as her mother was working. Her mother’s fighting spirit inspired her, but also showed Taryn the reality of what life can throw at you, and she wanted more. She has always been ambitious, her mother and grandmother have been good mentors and provided good advice along the way, but she also had a sponsor who has supported her progression. She attributes all of these factors to her success.

You won’t do it by hard work alone. You’ll need to find someone internally who believes in you too and more importantly, is willing to act as your cheerleader. A sponsor will have your best interests at heart and be willing to use their ‘currency’ to talk on your behalf when you are not in the room.

We know that this might seem risky; to give people opportunity to operate at a different level when they are not officially in that role?

However, we also know that when you believe in people and don’t put barriers in the way, they can flourish too. Both sides need to be brave and ambitious.

How do you find the person that will help you get ahead?

Vice Chair at Morgan Stanley, Carla Harris talks about two types of currency that you can develop; performance and relationship.

“Performance Currency” is created when you deliver what is asked, but go a little further. This is what gets you noticed and is like stock and has value. It may get you promoted, but it may also attract a sponsor. A sponsor will be willing to “carry your papers” into the room when you are not there says Carla.

“Relationship Currency” is the time and effort you put into building relationships within your organisation, so that potential sponsors can see your work. You do this through interacting with people across your organisation, investing your time to engage and connecting with the environment. If someone is to become your sponsor, they will need to have exposure to your work.

The next part might surprise you – you don’t need to wait to be asked. You can be proactive in finding a sponsor.

But how do you ask someone to sponsor you in the organisation? You can simply ask them? You should know them and they need to have seen your work. They need to be willing to use their currency to help you build your currency.

Keep building your network until you find the sponsor you need. A mentor won’t work as they give you tailored advice, and an advocate or champion may not have exposure to your work nor any ‘currency’ to help you.

You need to understand who is sitting at the decision-making table to help you get to where you want to be.

Have you identified someone who can help you now?

Listen to Suzi on our recent webinar now available on demand...

Just being great isn’t good enough ………… have you fallen into the trap of believing that your work will speak for itself???? 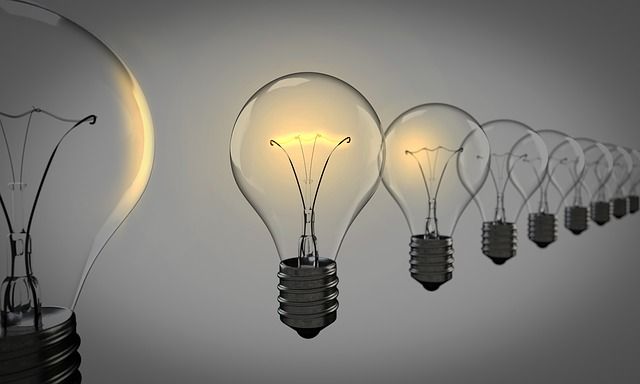 Why you must manage your Career like a business.
John Quirk

What do nurses want?
Keri Rodger