"Daily headlines may be gloomy but in the five decades since the moon landing we have made giant leaps."

This is a direct exert from The Guardian Upside, journalism that focuses on our capacity to act together to make positive change. Absolute essential for your inbox. This week's summary brought to you by Mark Rice-Oxley. It's a really good read. Kicking off with a thought provoking question....

If we only produced a newspaper every 50 years what would we put in it?

"Well, despite today’s mood of crisis, pessimism, alarm and antagonism, the semicentennial 2019 edition would probably be pretty upbeat.

In the 50 years since we landed on the moon progress down here on Earth has been stellar.

We’ve made remarkable advances in tackling poverty and child mortality, as the world’s economy has grown more than thirtyfold since the giant leap for mankind.

When it comes to public health, we’ve either eradicated (smallpox) or driven back (guinea worm, polio, malaria , sleeping sickness a whole textbook of diseases, and fought back strongly against some of the most deadliest of all, including HIV and cancer. This week, Sarah Boseley discovered great hope for the battle against cervical cancer.

We have more people in work than ever – and despite current pangs, democracy is still winning as a numbers game, with more people voting in elections in 2019 than at any point in history.

And while we’re comparing 2019 with 1969, the festival scene has come a long way since Woodstock, and is now probably greener than ever.  Glastonbury is the UK's largest festival to ban the sale of single-use plastic bottles. 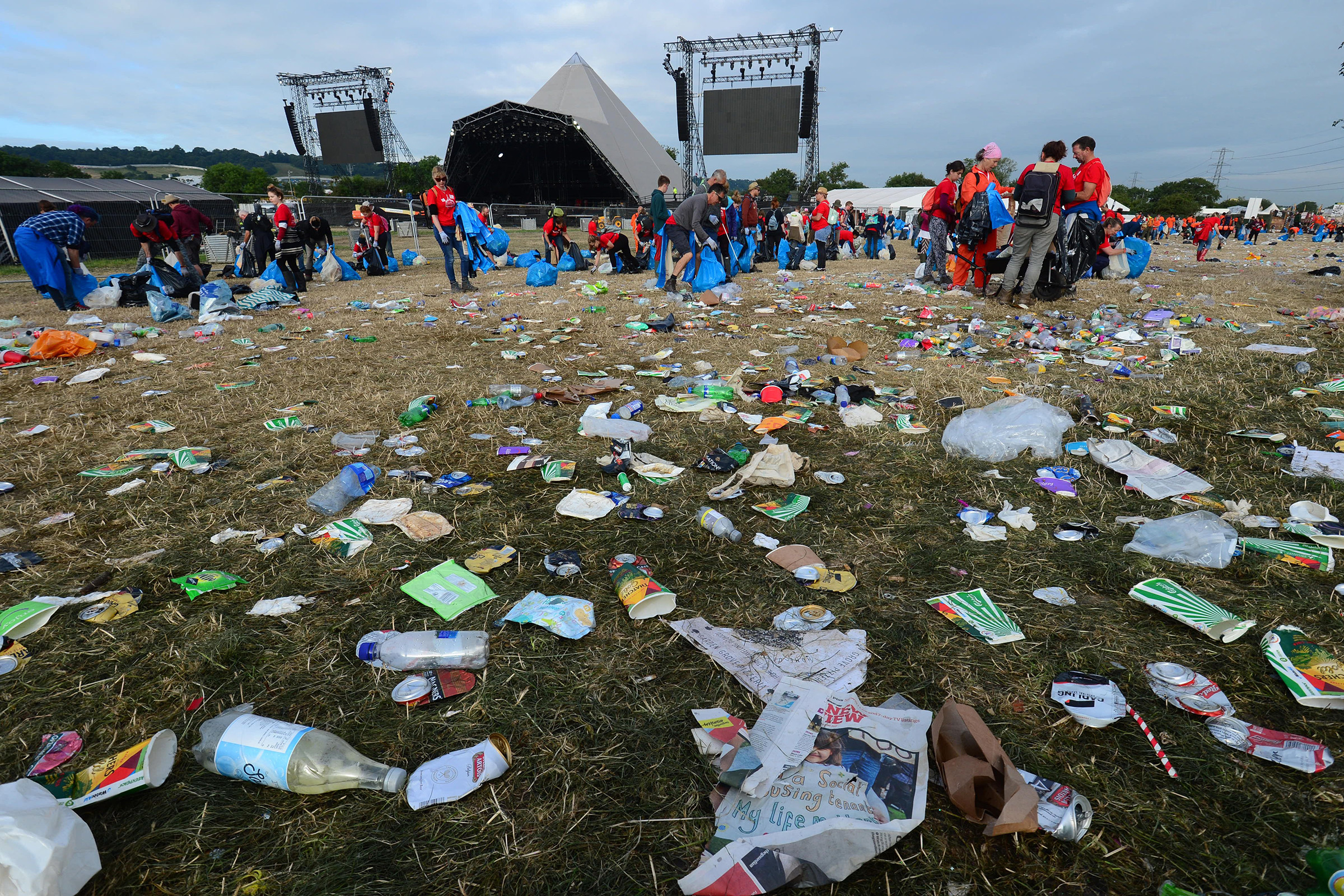 Of course there are challenges. There always have been.

Humanity has doubled in number since 1969. We are overusing resources, leading to big environmental and biodiversity crises. Yet since 1969 we have learned to harness energy from sun , moon and wind. This week it's reported that the US generated more electricity from renewables than from coal for the first time.

Still playing with the rather arbitrary 50-year theme, air pollution may be a serious health hazard in parts of the world today, but in many places it’s actually better than it was. In the UK, you’re far less likely to die because of nasty stuff in the air than you were in 1970.

The family spending a year volunteering in Europe, as reported by our friends at Positive News. Also this piece examining how the green new deal might change the US’s built space."

There, hope you enjoyed that buzz of balance. I can also recommend: Why not scrap GDP and replace with trees?

Daily headlines may be gloomy but in the five decades since the moon landing we have made giant leaps. Despite today’s mood of crisis, pessimism, alarm and antagonism, the semicentennial anniversary would probably be pretty upbeat. In the 50 years since we landed on the moon progress down here on Earth has been stellar. We’ve made remarkable advances. 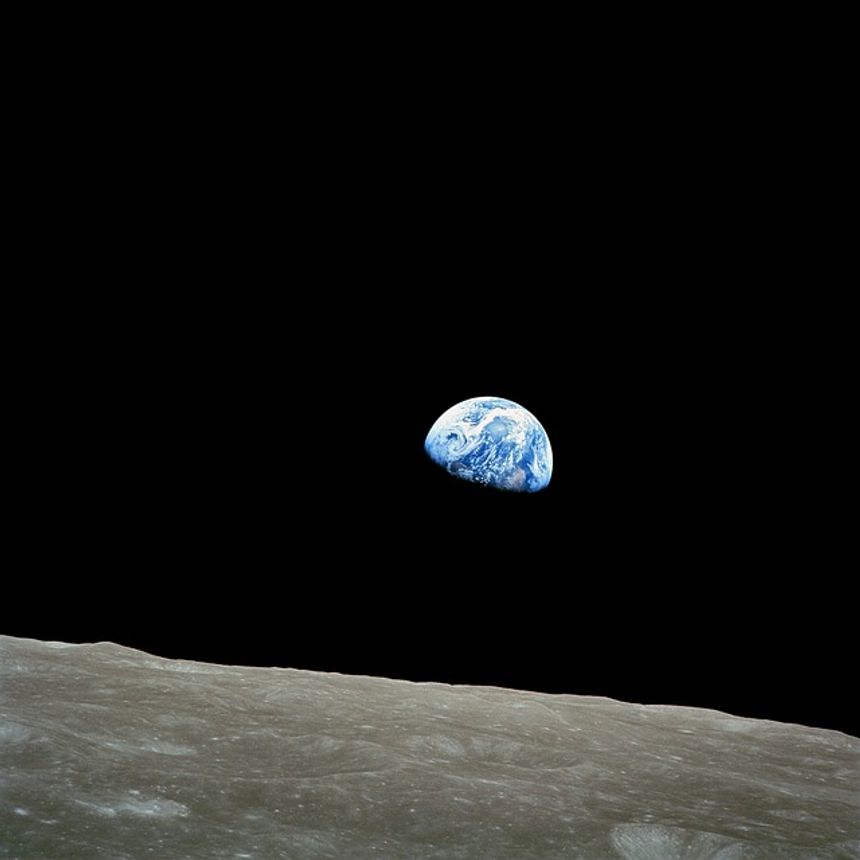 “Measures to address inequality and discrimination would be far more effective in combatting mental illness than the emphasis over the past 30 years on medication and therapy” @markriceoxley69 #mentalhealth https://t.co/RqFuGfOE1I

This week it was reported that the US generated more electricity from renewables than from coal for the first time. Whoopp whoooped whoop!!!!!!! #goodnews @guardian @markriceoxley69 https://t.co/qTOrffRAqo

Data Engineer, Data Analyst, Data Scientist — How do you stand out?
PeopleScout

With the economic recovery failing women, now is the time to act on gender equality
PeopleScout

Don't know the terms Gen Z use on TikTok? Here's your guide to what they mean, no cap
PeopleScout