There is so much out there about candidate lying at interview to get a job and how they can get caught out, and the ramifications to the organisation of a bad recruit.

But organisations, companies that want to hire Senior Executives or 'Leaders' are doing it too. Why are you afraid to tell the truth? Surely the 'challenges' in the role are integral to finding the right person to make an impact on your organisation - to fix it or make improvements?

Are you, or have you been guilty of not telling the whole truth and nothing but the truth when you recruit? Think again about the impact of this on your organisation.

In my 20 years in Executive Search I have been fortunate to be let into organisations and be told the warts and all story of a role we are discussing recruiting at senior level, and I have certainly been given authority to tell it as it is? I would not condone telling a half truth as you can often get the measure of someone by telling them the issues to see how they react - does the candidate shy away from the challenge or do they want to face it knowing what the hidden obstacles are.

I have found that being honest created a level of trust in both myself and the employer and thereby begins a good and trusting relationship. Sometimes I appear blunt in my recount and this is because I want to secure then long-time hire for the client but also place the candidate, who is often giving something up, the best chance of being successful. Happy people perform better - you remember that?

According to research 6 in 10 employees have found that their new job differed from their expectations which they 'acquired' through the recruitment process. SIX OUT OF TEN. The issues that come out as being mostly misunderstood or mis-represented are;

We already know that a surprisingly high number of Executive Director hires leave within the first 12 - 18 month from my previous blog and the cost of replacing can be eye watering in search fees, discontent in the team and poor morale through instability in leadership, you lose traction on where you are going and the 'story' behind the role becomes more and more toxic.

Come be brave ...... tell the truth and let that talented individual know what they are walking into before they join so that you can ensure that you have recruited the right person ......

Too many hiring managers avoid telling candidates the truth about a job. 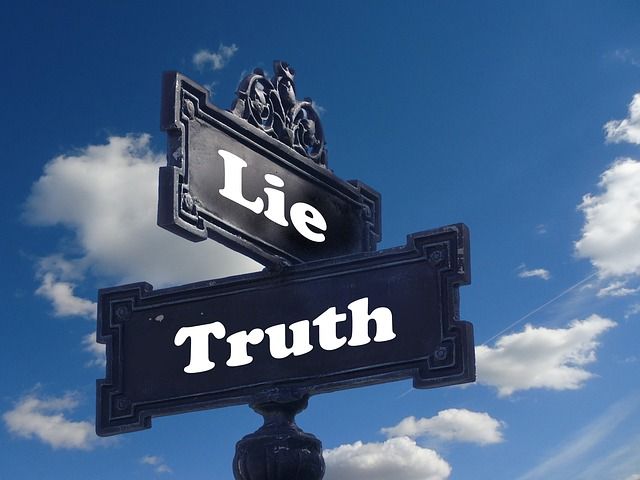 The other interesting tidbit is about hiring managers overestimating the risk of being lied to by candidates. The authors' recommend specific questions and reference checks for piece of mind.#healthtech#compasspoints#healthcare#talentsolutions

Too many hiring managers avoid telling candidates the truth about a job. Their logic is that if applicants find out how hard they will work or how boring the core of the open jobs are, they will walk away. This is a mistake. https://t.co/pR7BgZezWZ

It's time to be honest with candidates about what the role really is. #interviewtips https://t.co/skdIoUCYVW