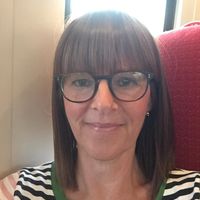 Stormzy announced last year that he would pay the tuition fees and living costs for two black British students at Cambridge University for the duration of their studying.

Some may see this as tokenistic and not significantly challenging the status quo when it comes to student diversity within the HE sector, however, when you see the numbers published in this article, it is quite shocking that although the number of black students starting at Cambridge this year has increased by almost 50% year on year, that only equates to 91 black undergraduate students out of a cohort of c3,000 first year students.

The diversity challenges within the HE sector run deep and don't just effect the student population.  Attracting staff from diverse backgrounds is also a challenge with Advance HE reporting that of the 19.000 UK Professors in 2016-17, only 115 were black (90 men and 25 women).

Many institutions are now tackling staff and student diversity holistically and recognising that they are interdependent.  Diversity of staff is believed to improve recruitment of BME, women and men students in areas where they are underrepresented.

There are no quick fixes and the complexity of the problem cannot be overstated, with a broad range of initiatives underway to tackle the many challenges.

Stormzy's involvement puts the issue front and centre among popular culture and paves the way for other new and innovative ways to tackle this deeply ingrained issue.

The “Stormzy effect” has helped the University of Cambridge increase the number of black students they admit to a record high.  The number of black students starting at the prestigious institution has risen by nearly 50 per cent in the past year – from 61 in 2018-2019 to 91 this academic year.  For the first time, the proportion of black students has risen above 3 per cent which is an all-time high. Stormzy announced last year that he would pay the tuition fees and living costs for two black British students each year for the duration of their study at Cambridge. Cambridge says the “Stormzy effect” is partly behind the growth in numbers as more black students have engaged in outreach activities and enquired about courses since the scholarship hit the headlines. 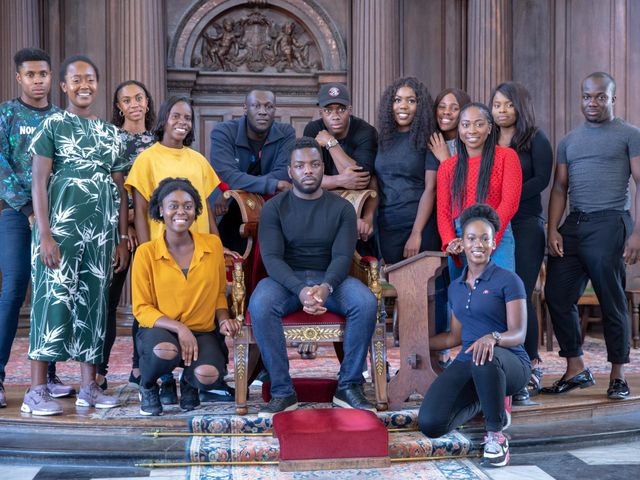 A big welcome to the 91 black students who joined #Cambridge this year! This record number is up by almost 50% on last year.
Shout outs to @Stormzy @TargetOxbridge @CambridgeACS and all the Cambridge #outreach teams for their tremendous efforts. https://t.co/jWTBbLoXHU

We've teamed up with @DCMS and @OfficeforAI with £10m in scholarships to boost the number of women, black students and disabled students going into artificial intelligence and data science.

This is a great @DCMS @OfficeforAI and @officestudents initiative: the UK needs more specialists in these cutting edge technologies, and those specialists need to reflect the diversity of our society https://t.co/S2RSQY8Zot

Diversity in the workforce - it's never been more important.
Caroline Lowe

Can you build team morale from your kitchen table?
Caroline Lowe

Could this be the end of the office?
Caroline Lowe

Does your organisation live its values?
Caroline Lowe
Recent posts from TMP Worldwide