Menopause only happens to women. And it's only happening to a percentage of women at any time.  So why is a policy that will directly support such a small group of people so important for all women, and for the workplace in general?

Channel 4 is believed to be the first UK media organisation to put a menopause policy in place. The policy includes awareness training, flexible working arrangements if employees feel unwell, cool and quiet areas to work, and the appointment of a champion.

There are a lot of positive implications here.

1. Destigmatisation of the female physical experience. This acknowledges that women are affected by the bodies they live in, and that this can affect their work. It publicly legitimises the idea that women are different to men and that's OK. This is addressing what happens to women when their periods start going away -- menstruation has been one of the great taboos, so this is a big deal.

2. It's not just a 'nice to have'. It's policy. The act of creating policy designates that everyone is expected to acknowledge and accept that women are affected. It means there will be a community to ensure that people are not allowed to be demeaning or dismissive of this issue. Act like a jerk about this, and you'll be in front of HR.

3. It gives women 'permission' to ask for what they need. Women who work at Channel 4 can now expect 'official empathy' from their colleagues. They don't have to feel guilty about needing an adjustment, they can just say. They don't have to 'teach' their colleagues that periods exist, and sometimes they stop and it makes you ill. Because it's already being talked about.

4. It shows genuine progress in a tough industry. As part of the media, Channel 4 is in an industry which has a long history of problematic treatment of women -- from underrepresentation, to very public unequal pay rows, to sexual harassment. A policy like this shows that progress is happening in an industry where it's been tough for women to get traction. It feels like quite a big achievement.

5. Setting the bar for others to follow. It's hard to be the first. But now that someone's taken the leap, there's a blueprint that others can look at. There will be data around the positive effects, to convince more organisations to step up. There will be people who can talk about their experiences and share best practice.

This move by Channel 4 doesn't just benefit women by creating policy that's directly aimed at supporting them. It has wider positive implications around empathy in the workplace. In theory, you shouldn't have to set policy that asks people to care about their colleagues as people, but it's a tough old world out there, so I'm glad to see that someone is.

The strategy, which Channel 4 says is the first known among UK media companies, will also offer employees a private, cool and quiet workspace, a working environment assessment to ensure their physical workspace is not worsening their symptoms, and a range of support and guidance resources. The broadcaster hopes to end the stigma around the menopause by encouraging a better understanding of it among staff, including line managers, and facilitating a more open work environment for those transitioning through it. 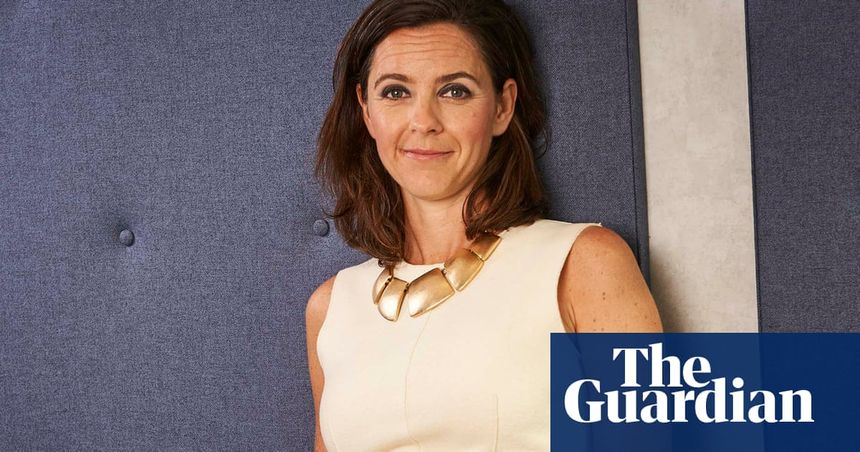