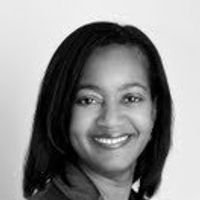 Anyone who reads the blogs I occasionally post will know I tend to take a particular interest in all things diversity- and inclusion-related.  Like most of my TMP colleagues, when I’ve finished carefully curating my viewpoint I start the hunt for an image I feel is a decent representation of/ accompaniment to what I’ve written.  I have to admit, this can often be quite a challenge – the hunt takes a while (ok, I’ll be forthright, it takes too long) especially when I’m writing about ethnic diversity.

So, I thought I’d dedicate this blog to the subject of imagery, particularly since we at TMP are very often joint custodians of our client’s employer brands (locally, nationally and increasingly internationally) and therefore have a part to play in getting this to what I feel is a better place.

I tend to search quite generally for ‘images of ethnic diversity’ (I don’t search for ‘diversity in the workplace’ because I don’t want to start with a narrow range, or be faced with a range of typically cheesy corporate shots). At this point I’m presented with what at first glance looks like a good variety of options.  But on closer inspection, I find the options tend to fall into particular camps which, in my personal opinion, aren’t very helpful - and actually run the risk of reinforcing the very stereotypes we’re trying to address.  Here are the camps I tend to see:

Diversity as 'never-ending fun': very often, people from diverse backgrounds are over-represented as laughing, joking, dancing, high-fiving and generally having a great time. Of course, there’s nothing wrong with having a great time (I even do it myself on occasion) but it should be a universal (rather than exclusive) experience – and it doesn’t mean that ethnically diverse talent can’t also be serious, considered and have gravitas.  As someone who has conducted research on behalf of clients and heard employees express frustrations at being ‘recognised’ and ‘included’ based on factors that are a) nothing to do with their skill sets; and b) broad generalisations, this type of over-representation isn’t helping.  One example I heard was from someone whose employer was holding an open day.  They were asked to get involved – not to showcase their professional track record, but to show off the organisation’s fun side through their salsa dancing which, as someone born in Latin America, was something the organisers naturally assumed was their speciality…

Diversity, but not in the professions: linked to the above, diversity tends to have its place in these images and that place often isn’t in the boardroom, or even in an office. It’s in fields, factories, driving delivery vans – i.e. in manual roles; or on the sports field.  Once again, I’m not saying that ethnic diversity doesn’t exist in these places, but it is also in offices (though, as with females, not nearly often enough in boardrooms)…

Diversity as different shades of light – what I mean by this one is that, even when organisations are obviously aiming for diversity, the images they end up with can run the risk of not looking all that different to the ‘norm’.  I recently came across a site where diversity was represented by people of East Asian origin – i.e. people who were probably considered to be ‘different’ but still had very light skin tones; there was very little representation of people with darker skins, for example people from South Asia, and no representation from the Caribbean or Africa.

Diversity as under-privileged: that is, portrayed as on the receiving end of help more often than giving it (unless of course, you search anything to do with nursing and care, where not only is the representation there, it’s expected to be).  I won’t go too deeply into this one as a fairly well-known MP got into very hot water not too many months ago, when they attacked this issue in relation to a very well-known annual fundraising event.  The point they were trying to make, though, was that portraying one side of a story and not the other risks reinforcing stereotypes about levels of potential, and that’s something I would agree with.

And, actually, I think that’s my overall point about representing diversity, including through imagery. We've moved way beyond the 'colours of' that typified advertising in decades gone by - it's now about demonstrating the power of combined perspectives, in all walks of life (and work).  In doing so we can challenge long-established stereotypes about what talent looks like and how capable we all are.

Some food for thought next time you set out to tell the story of how diverse and inclusive your organisation is? Hope so. (And no, I couldn't find a people shot I liked enough...so I didn't use one!) 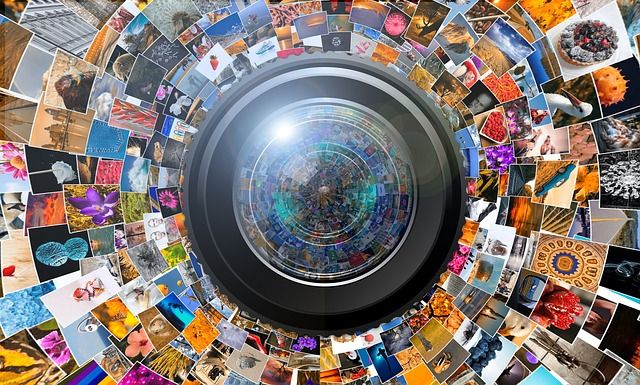