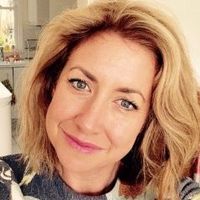 It's January, we all have the best of intentions, whether its dry Jan or Veganuary, we often attempt to be our best selves - even if this doesn't last past the first couple of weeks.

But more and more, people are attempting to change their lifestyles to be more environmentally and ethically aware for the people and planet around them. It's often referenced as to how various 'Gens' are more socially conscious or ethically bothered, it goes beyond that now. Sweeping generalisation alert, but everyone is more bothered, even if it is because the younger generation are dragging us with them.

So naturally people are interested about how  socially and environmentally minded the organisations they work for are, or are considering working for.

The Responsibility 100 Index has for the first time ranked Britain's biggest firms for their performance - in areas such as gender equality and commitment to paying the Living Wage, alongside objectives such as carbon reduction.

So who does come out on top? Or more importantly who is dragging their heels at the bottom.

Unilever comes out top of the list of most responsible companies, followed by beer and spirits producer Diageo, and Vodafone Group. Bottom of the pile, meanwhile, are Scottish Mortgage Investment Trust, sales and marketing group DCC plc and buyout specialists Melrose Industries. The FTSE 100 includes the largest companies incorporated in the United Kingdom. Together they employ four million people across a network of 20,000 subsidiaries which span every sector and operate in more than 100 countries. In 2018 their total revenue was more than £1.7 trillion. This means their behaviour affects millions of people in Britain and around the world. 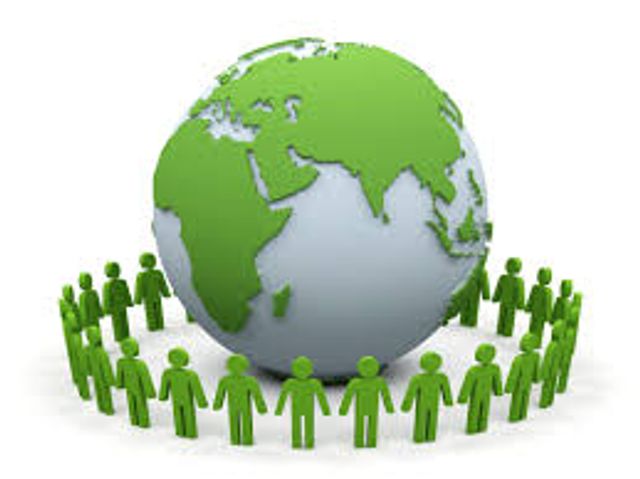 We’re committed to building a digital future that works for everyone, so are proud to place 3rd in the @Tortoise #Responsibility100 Index, a new report which examines how much FTSE 100 companies are doing to ensure a safe, fair and sustainable world. https://t.co/6hQZ6dT01L

Today we launch 'The #Responsibility100 Index' - a comprehensive ranking of the FTSE 100 on their commitment to key social, environmental and ethical objectives - explore the rankings here - https://t.co/poaCQZIZzQ pic.twitter.com/j4UbvagzaG

Big business needs to take responsibility. This comes from. Tortoise’s responsibility index, an analysis of the FTSE 100 and their impact on the world

The Good, the Bad and the Ugly of the FTSE 100 are revealed today in a new Responsibility Index, which measures their performance against the UN's Sustainable Development Goals: https://t.co/ineND2I8hZ @tortoise #SDGs #climateaction #FTSE100 #ethical #walkthetalk pic.twitter.com/DMYgwv79S3

Silence is not golden. What do you stand for?
Laura Pope

Why are female leaders still shocked to reach the top of the ladder?
Laura Pope