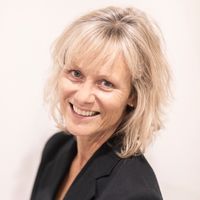 I'm sure that I am not telling you anything you haven't already heard. The government’s target for more female representation at Board level has been met. According to the BBC, one in three Board positions at the UK’s biggest companies is now held by a woman.

The Hampton-Alexander Review’s latest report found that 349 women currently sit on Boards at FTSE 100 companies, which has led the government to praise the review’s ‘fantastic work’ as it has hit the target almost a year early.

Despite these promising figures, the review highlighted a lack of women in senior and executive roles – making up 15% of finance directors. This compared with women making up 66% of human resource directors.

“I think 33% is a very good start, but as we can see, we have a lot further to go before we see a good gender balance in the leadership of British business,” said Denise Wilson, Chief Executive of The Hampton-Alexander Review.

In the HBR article linked below it says stereotypes are changing but it takes a long time to change a stereotype and considers how unconscious bias could be playing a part in hiring decisions. Male managers even perceive their female colleagues to be more effective than men at every hierarchical level.

Let's take a moment to showcase where women score highly. Women are excelling at;

Interestingly, and yes you know who you are, when asked to comment on their own abilities women consistently downplay their own ratings, but there's a change with age.

Women under 25 do not score highly in their confidence ratings, and confidence ratings merge at 40 years between men and women; but here is something surprising. As people age their confidence generally increases; but surprisingly over the age of 60 years the study saw male confidence decline and female confidence increase. Is that something to do with not caring what other people think? You certainly come across a lot of outspoken octogenarians!! I know that I seem to have become more outspoken with age and at times when speak I think "where did that come from, I wouldn't have done that 10 years ago". How can we develop that confidence earlier?

I put it down to feeling that I have a voice (at last) with the company that I work with and belong too, and I credit them for giving me a safe space to speak out. Maybe it's a combination of age and being safe.

In the article it says that it is imperative that organisations change the way they make hiring and promotion decisions and ensure that eligible women are given serious consideration.

Who's checking your hiring decisions?

Women Are Rated Better Than Men on Key Leadership Capabilities. According to an analysis of thousands of 360-degree reviews, women outscored men on 17 of the 19 capabilities that differentiate excellent leaders from average or poor ones. 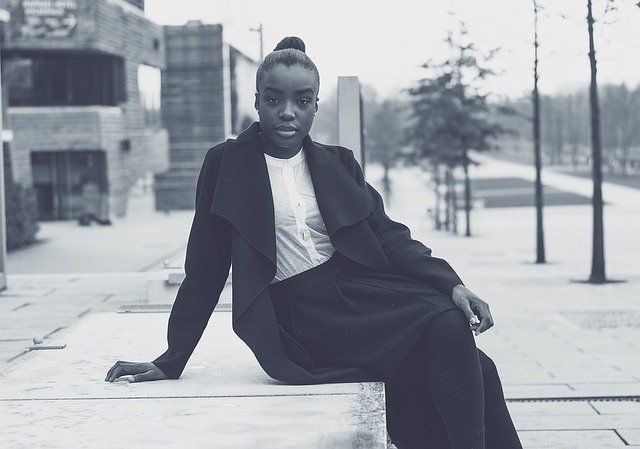 Do you have a 'belonging' organisation?
Suzi Fox
Recent posts from TMP Worldwide

The Power of Networking
Colin Barnett

Revealed - The World's Best Employers and how they made the list.
John Quirk
repost  cancel