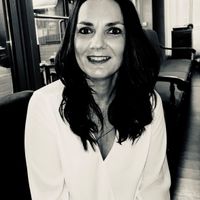 With this week being Mental Health Awareness Week the topic of mental health is at the fore of being a key concern for employers. Encouraging employees to look after their mental health has never been as important as during the pandemic. Zoom fatigue has been called out as a key cause of burnout due to increased use of video calling having a negative impact on employees mental health. It is refreshing to see that organisations such as HSBC are trying out zoom free Fridays as a way of boosting wellbeing and combatting fatigue. With a move back to the office for many, and as the roadmap unfolds will we see this reduce and will employers continue to adopt new strategies to support their employees?

Avoid multi-tasking on calls - switching between tasks can take up to 40% of your productive time, doing too many things at once cuts into your performance. Close tabs or programs that might distract and move your phone away.

Build in breaks - take mini breaks away from video, minimise your screen, switch off video for some part of lengthy meetings, stand up and move around in between calls.

Shorten meeting times - reduce the time of meetings and build in a 10-15 minute break between calls.

Switch to phone calls or emails - it might now seem 'old fashioned' but sometimes the old ways are the best and give that much needed break away from video.

taking a break and getting a change of scenery is good for your mental health – whether this is a brief break in between tasks or encouraging staff to take meetings outdoors. 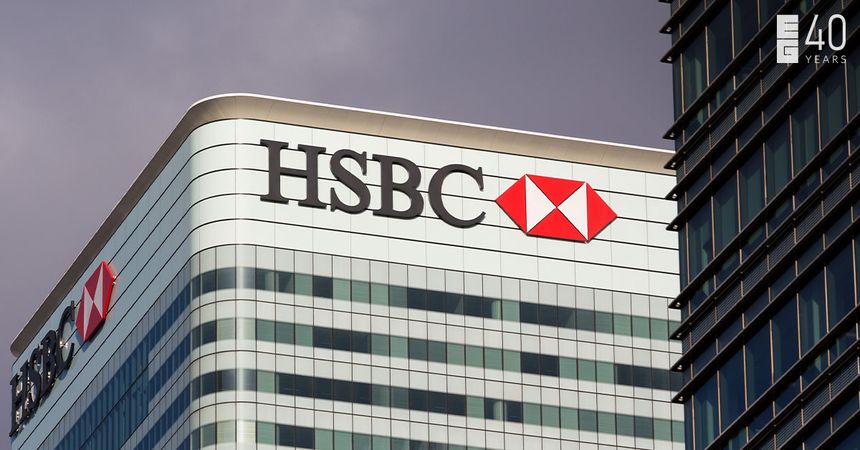 We have spoken about Video Calling fatigue (aka Zoom Fatigue) and its impact. Here are what some organizations in Europe are doing to combat it. https://t.co/DuGxC2OtXS #video #health #healthcare #wellbeing

By now, most workplaces have been on a video conference calls since the Pandemic started. To help you both minimise the fatigue and optimise your video calling experience, here are seven practical and simple questions to ask yourself. Read more https://t.co/mIZ7gJBcAH

Purpose over profit - where does your organisation sit?
Kirstie Houlton