That's the question that our team were mulling over with our morning coffee today.

But why do we recommend it, and does the science back it up?

There are a number of reasons why we think it should work as an approach:

Anecdotally, there are good news stories such as with Cisco, where "diverse interview panels increased the odds of making it through the interview process by 50 percent for Hispanic women and 70 percent for African-American women."

But, Amanda Callen, our Head of Assessment Design, explained that while there is some research going on, it's very much early days in terms of results and the jury is still out in terms of whether diverse interview panels *cause* more diverse outcomes rather than purely being correlated with greater diversity. I assume because this is rarely an initiative rolled out in isolation, but something that is part of a wider inclusion strategy.

Amanda points out that there are risks involved, however. These include when there is tokenistic inclusion of people on panels that can be perceived as just that by candidates, and when junior, they don't even have much impact on the final decision anyway. This may of course still have the benefit of the candidate performing more authentically though.

Another element is that it is also possible that diverse interviewers may paradoxically feel the need to conform even more closely to existing evaluative conventions which contain inherent historical bias than over-represented group members because they have ‘succeeded’ under the old system, and/or they don’t feel sufficiently psychologically safe or culturally comfortable with challenging panel members as an ‘other’.

So, where does that leave us?

Well, there are lots of good reasons for introducing diverse panels and we will let you know when we find out more. But, at the end of the day, what works for one organisation might not have the same impact on yours which is why it is always best to identify your own specific challenges.

If your organization is looking to increase the diversity of your hiring, here are some things to consider measuring:

If you currently don't have diverse panels. . .

Get in touch if you want to talk about how you can diagnose and solve your challenges around diversity in your attraction and selection process: vanessa.hawes@tmpw.co.uk. 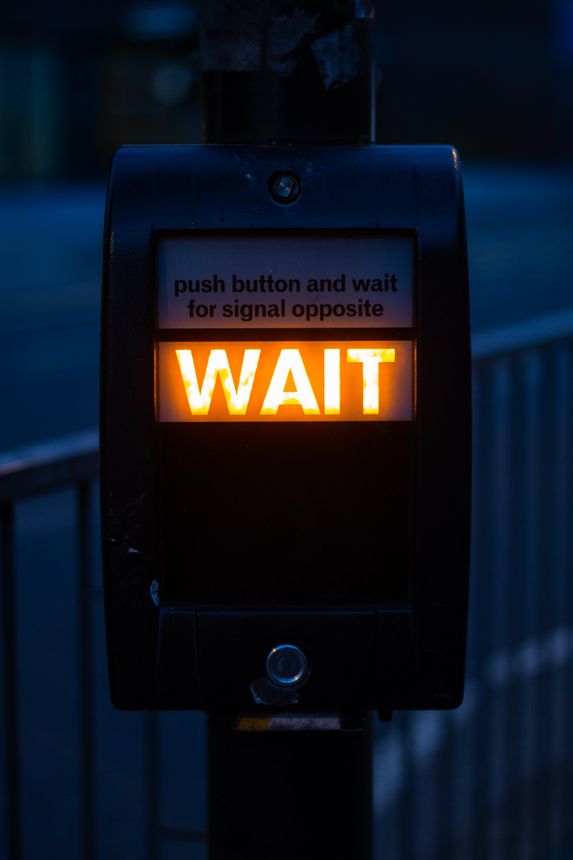 Some recommendations: Consider the wording of job ads, make candidates aware age is not required on a CV, ensure interview panels are diverse and inclusive, improve the system of feedback to unsuccessful candidates. #AgeingBetter#RecruitingOlderWorkers